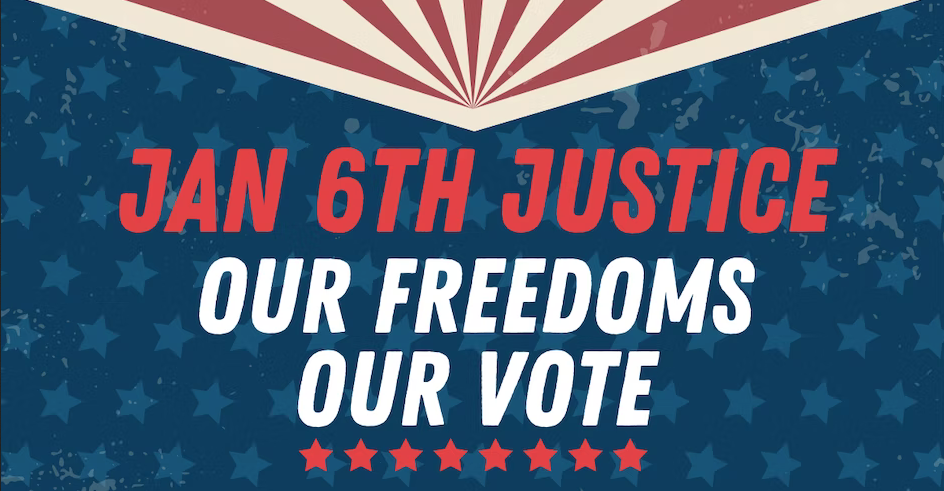 January 6th marks the second anniversary of the insurrection in 2021, a dark day in America. This Friday, nearly 100 events will be held in communities across the country to highlight the continued threats to our democracy and to call on our leaders to act.

January 6th Our Freedoms, Our Vote in Sylva: Friday, January 6th, noon to 1, by the fountain in front of the Jackson County Public Library, 210 Keener St.

January 5th Faith Vigil: On January 5th, Franciscan Action Network and Light4America will host an interfaith vigil to commemorate the anniversary by reflecting together on the value of our democracy and praying for peace. The vigil will feature sacred scripture readings, reflections, and prayers by prominent Jewish, Christian, and Muslim faith leaders, as well as prayerful songs by Anthony “Wordsmith” Parker. The event will be hybrid, held in person on the U.S. Capitol grounds in Washington, D.C. and online for those across the country.