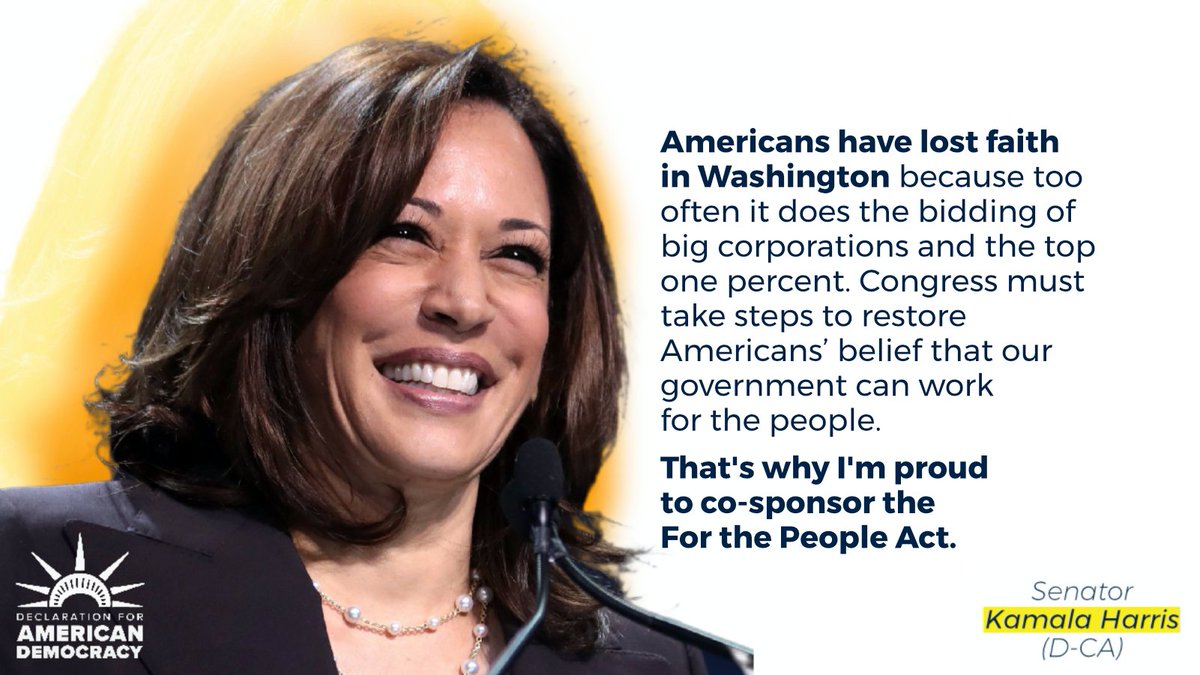 Registrations are closed for this event

The For the People Act, HR1, is the boldest democratic reform since Watergate with the most expansive reform agenda in more than 50 years. It’s a once-in-a-generation democracy reform package to clean up our political system, expand and protect voting rights, end gerrymandering, and counter the power of big money in politics.

This is so important we think everyone needs to know about it.

Indivisible AVL is working with the national coalition, the Declaration for American Democracy, on this issue. We’ll be at Pack Square, downtown, Wednesday, January 13th, from 3 to 7 pm, to display a banner promoting HR1 and answer questions. We’ll have one hour shifts with at least two people on each shift. If enough people volunteer, we’ll add shifts before 3 pm.