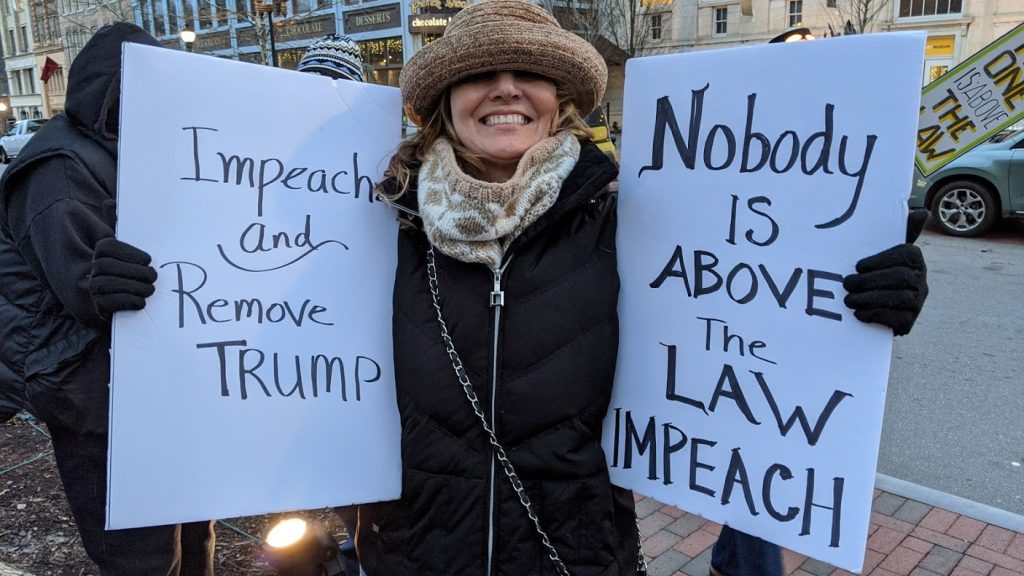 Since taking office, Donald Trump has broken the law, obstructed Congress, and abused the power of the Presidency, while members of his party have refused to hold him accountable. If our representatives won’t hold the President accountable, then the American people will.

Posted in Actions and tagged #ImpeachAndRemove, NotAboveTheLaw
← Support 2020 on #GivingTuesday!Watch the Next Debate With Us →