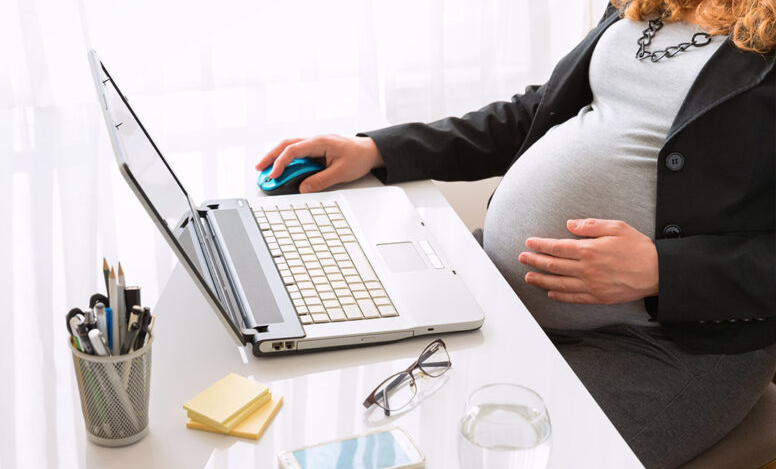 On May 14, 2021, the Pregnant Workers Fairness Act passed the U.S. House in a bipartisan 315-101 vote. Despite bipartisan support in both chambers, the bill has stalled in the U.S. Senate ever since.

With so many families fighting to recover from the economic and public health crises, pregnant workers need protection now. Since 1978, the Pregnancy Discrimination Act has been the best defense for pregnant people who face discrimination on the job based on pregnancy, childbirth or related medical conditions.

But too many employers still routinely deny pregnant workers the temporary job modifications they need to keep working and have a healthy pregnancy. The Pregnant Workers Fairness Act (H.R. 1065/ S. 1486) clarifies that it’s unlawful to discriminate against pregnant workers by forcing them out of their jobs unnecessarily or by denying them reasonable accommodations that would allow them to keep working and providing for their families.

Forty years after Congress acted to outlaw pregnancy discrimination, it’s long past time for it to assure that workers get the accommodations they need to stay on the job.

Your voice is more important than ever! Below is a suggested message:
Hi. I’m a constituent from [your city/state] and I’m calling to urge the Senator to do their job to ensure passage of the Pregnant Workers Fairness Act before the end of this year. This critical legislation has the votes to pass and pregnant workers can’t wait any longer for protection. Please pass the Pregnant Workers Fairness Act NOW!