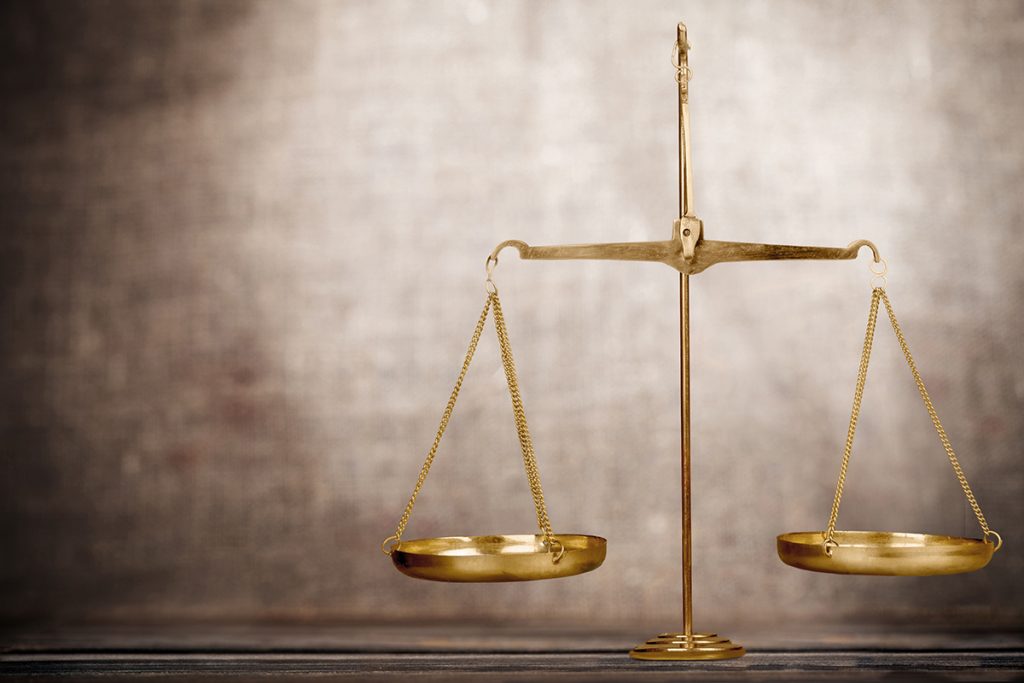 Think our judges should be fair, independent, and removed from political pressure?

Unfortunately, politicians in Raleigh are trying to gain partisan control over the courts and rig the system in their favor. First, they canceled primary elections for judges, and now the politicians are planning to return in January 2018 to cancel judicial elections and simply appoint their political friends to fill the bench and tilt the scales of justice in their favor.

Right now, members of the North Carolina General Assembly are home in their districts for the holidays. And we have a chance to tell them directly to oppose this brazen conspiracy to rig the justice system for partisan control.