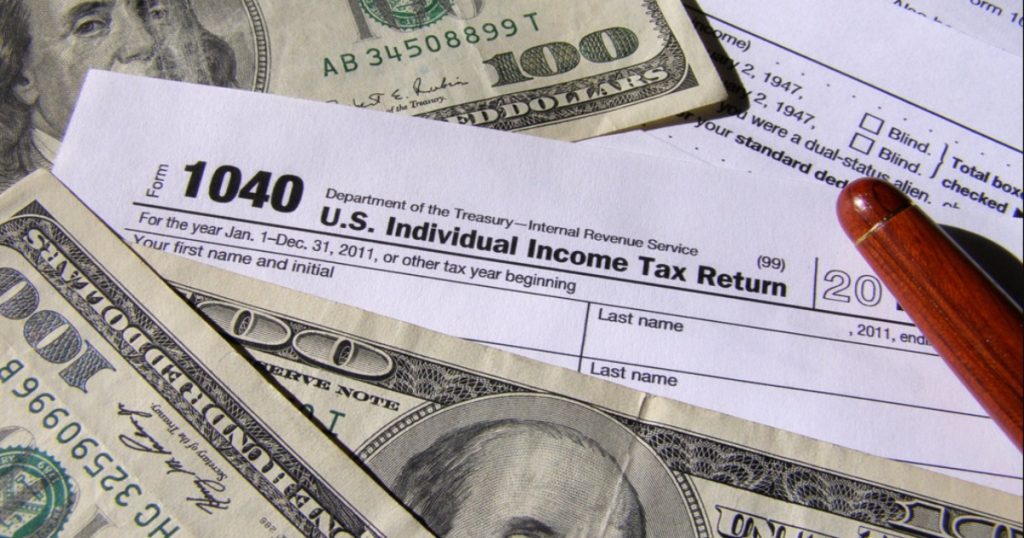 The Senate Finance Committee voted late Thursday in favor of its version of the tax bill, paving the way for the first major legislative victory for the Trump administration.  The panel’s 14-12 vote means the bill will likely reach the Senate floor sometime after Thanksgiving. So now is the time to call and call again.

Republican leaders in the Senate released a new Senate version of the Trump Tax Scam that includes a repeal of the individual mandate. Repealing the individual mandate, which requires that every American have health insurance or pay a penalty, was the centerpiece of the Republicans’ failed effort to pass the “skinny repeal” bill in the Senate in July. Numerous major health care groups have come out strongly against the idea of repealing the individual mandate, saying that it will lead to “a significant increase in premiums, which would in turn substantially increase the number of uninsured Americans.” And that’s on top of the massive, permanent corporate tax cut the Republicans want to pay for by putting an expiration date on parts of the scam they say help the middle class.

That means that, more than ever, the tax fight = the health care fight and the health care fight = the tax fight. We know the game plan from the last time we beat them on health care. We need massive constituent pressure on Republicans to tell them to reject the Trump Tax Scam. Call Burr and Tillis and tell them: no tax cuts for the wealthy at the expense of everyone else. NO to the Trump Tax Scam.

Lots more info about the Senate bill in this short video.

Here’s a sample script courtesy of www.trumptaxscam.org,but feel free to make your own.

Caller: Hello! My name is [NAME] and I’m calling from [part of state]. I’m calling to let [Senator] know that I strongly oppose the Tax Cuts and Jobs Act. This tax bill is a scam that will give massive cuts to the wealthy, paid for by leaving tens of thousands of people in North Carolina uninsured, raising premiums, and raising taxes on middle-class families.

Staffer: The Senator is in favor of the Tax Cuts and Jobs Act. He thinks it is important that we reform our broken, complex tax code so that middle-class families can benefit.

Caller: This tax bill won’t help middle class families get ahead. Every single provision intended to help the middle-class expires, but the corporate tax cuts are forever. Even worse, the CBO estimates that health insurance premiums will increase 10% more per year than they would without this bill and we know 13 million more people will be uninsured!

Staffer: I’ll pass your thoughts along to the Senator.

Caller: Yes please do, and please take down my contact information so you can let me know what the Senator decides to do.