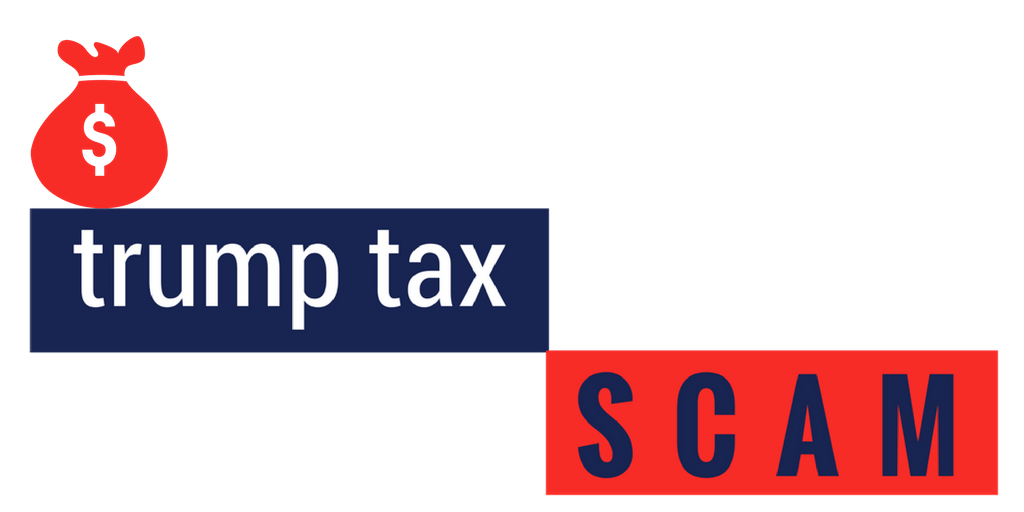 Don’t feel like a handwritten note ? We’ll have Resistbot scripts and instructions.


Let’s be clear: the Trump Tax Scam is a massive giveaway to the wealthy and corporations, paid for by raising taxes on some middle class families and forcing deep cuts to Medicaid, Medicare, and Social Security down the road. Republicans want to eliminate taxes that only affect the wealthiest individuals and let corporations pay even less than they already do. The vast majority of the benefits from the Republicans’ plan will go to the top 1%, which will exacerbate our country’s massive racial wealth gap.

The fight in Congress over the Trump Tax Scam is happening right now. Republicans want to use a special process in the Senate called “reconciliation” to jam the Trump Tax Scam through with only 51 votes. This is what they tried to do with TrumpCare—and you stopped them with your constituent power. To use reconciliation, the House and Senate had to pass a budget resolution, which they finished on October 26. Nearly every Republican in both the House and Senate voted for this budget resolution, which tees up huge tax cuts for the rich and corporations that jeopardize our commitment to Medicaid, Medicare, and Social Security.

Beer & Politics is a fun, easy, and educational way to reach out and make our voices heard. Drop by after work any time between 5:30 and 7:00. We’ll supply fact sheets on this week’s topics, plus address labels, postcards, stationery, envelopes, and stamps.