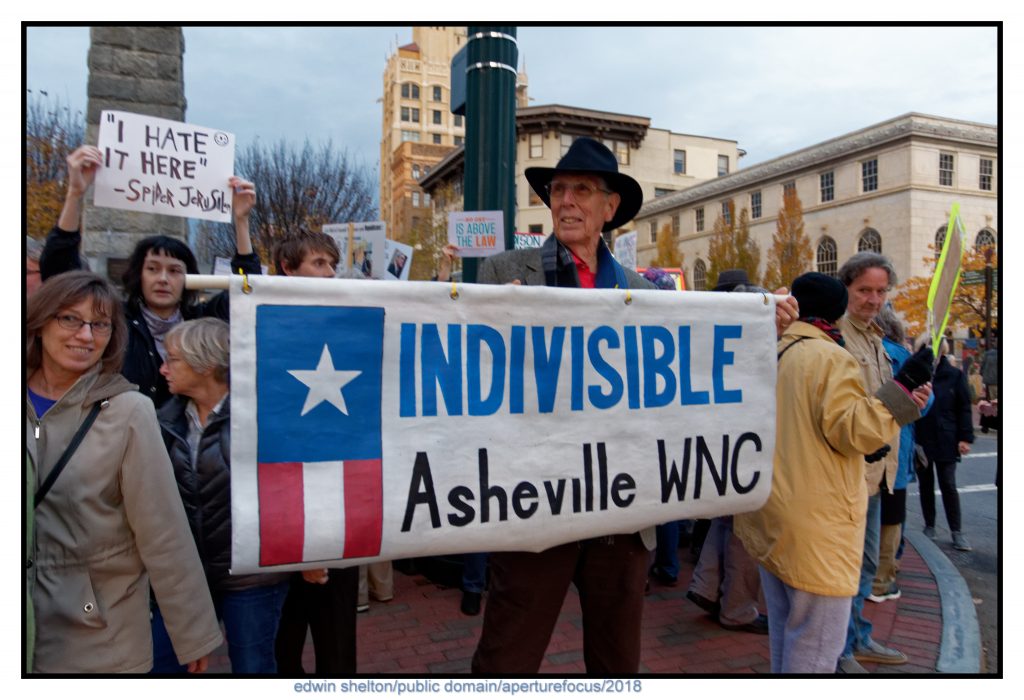 On Thursday, over 350 of us showed up at the Vance Monument to protest the appointment of Matt Whittaker as acting Attorney General. Even though it was only two days after the midterm election, we were fired up. We voiced our protest of Donald Trump’s clear attempt at obstruction of justice, and called on our Members of Congress to pass the Special Council Independence Act. Our NC District 49 Senator, Terry Van Dyne joined us to call on Richard Burr, Thom Tillis, Mark Meadows, and Patrick McHenry to do their job and protect our Democracy.

Since 2016, grass roots resistance movements have become an organized network. Over a year ago when Donald Trump started threatening to fire Special Council Robert Mueller, MoveOn.org organized a nationwide ‘Rapid Response’ protest. Over 100,000 people signed up for over 900 protests all over the country even though we didn’t know if or when it would happen. Indivisible teamed up with MoveOn to host the event in Asheville. In less than 24 hours, we showed up to send a clear message that we are united, we are watching, and we will not tolerate the attempts by Donald Trump to destroy our Democracy! 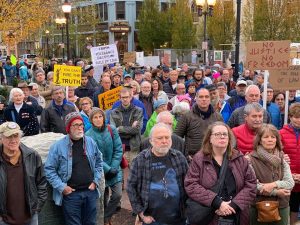 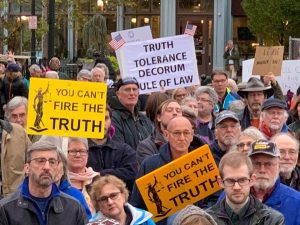 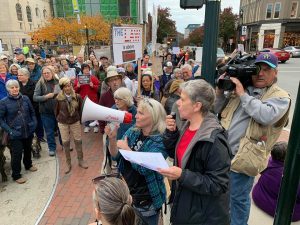 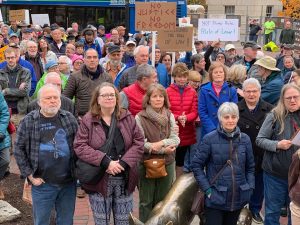 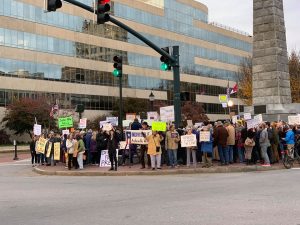 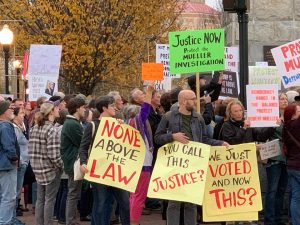 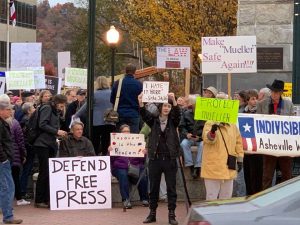 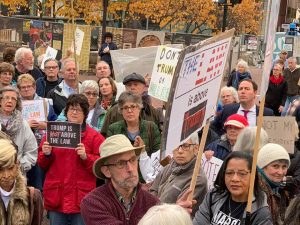 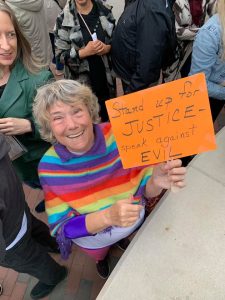 Posted in News
← Follow Up: Emergency Protest in Defense of Mueller Investigation on Nov. 8Tell Burr & Tillis: Vote NO on Thomas Farr →