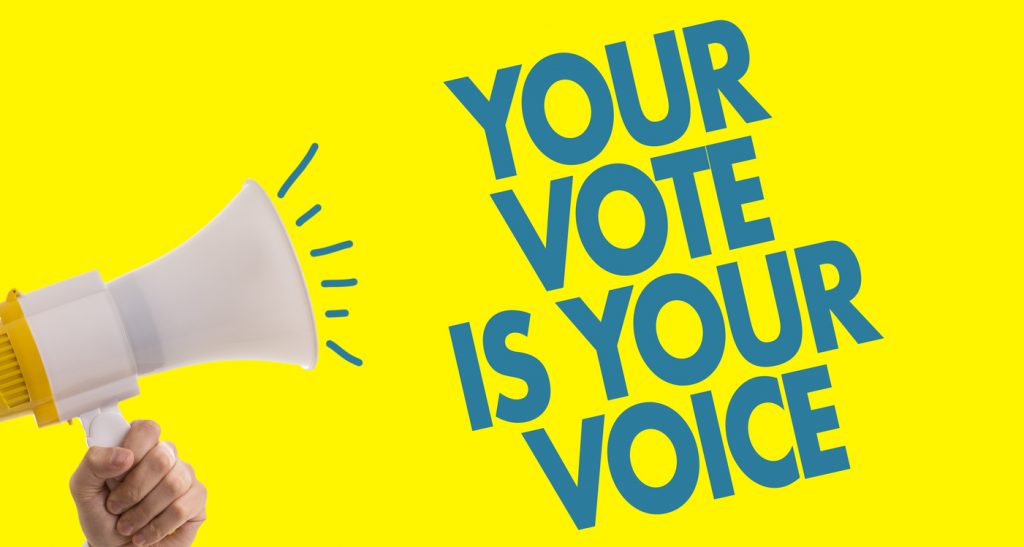 Many recent polls show right-wing extremists — even election deniers — nosing ahead of good, competent candidates, even right here in NC. It’s enough to make you want to stay home tomorrow with a bottle of Defiant and throw spitballs at election reporters on TV.

But whatever you do, don’t dare not vote just because pollsters have got you down.

Remember 2016? According to Ballotpedia, at least ten major national polls taken days before the election indicated a Clinton victory.

And this year, many “experts” agree, the actual results might be even harder to predict from polls than ever before.

The short version is, right now we just don’t know.

FiveThirtyEight’s Nate Silver is even drowning his uncertainty with alter egos Nathan Redd and Nathaniel Bleu. His “Red” and “Blue” prognosticators, of course, predict very different results – all from the same set of data.

Modeling, however, may pick up something here that polling overlooks. After the Dobbs decision in June, women registered to vote in droves. That energy mobilized Kansan women to vote to reaffirm state constitutional abortion protections by a whopping 18 points. A Brookings Institute analysis takes past turnout and preferences among women voters and factors in that post-Dobbs determination plus current demographic trends that favor Democratic candidates. The Brookings’ simulations show that an issue like abortion could swing a swing state – or even six states – from red to blue. Right now, we don’t know.

The one thing we do know is that things will turn out badly if you don’t vote.

So turn off the predictions, put down the whiskey, and go vote.

And if you’ve already voted, sign up TODAY to help at the polls on Tuesday.