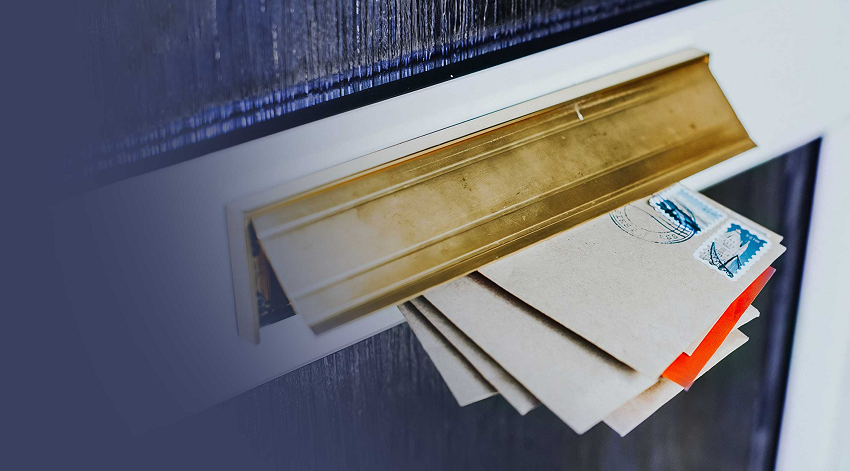 In every election, the deciding factor ultimately comes down to turnout. And this year the stakes are so high, we have to everything we can to increase turnout, especially among left-leaning voters who don’t often make it to the polls. Hand-delivering letters to neighbors is one of the easiest and most effective ways to do just that.

If you signed up for the Letters to Neighbors program in our October 3rd Countdown Tip, it’s now time to get out, enjoy the fall color and deliver those letters!

And if you haven’t signed up yet, it’s not too late. Simply fill out the short form here, and in just a few days you’ll get an email with everything you need.

This is a low ask. You won’t be knocking on doors or talking with people, just placing the letters at the doors of households on your list.

And it works! Contact from someone close to election day is proven to increase turnout among sporadic voters.

The Letters to Neighbors program is brought to you by the Progressive Turnout Project, which created Postcards to Swing States. They’re running it this year in seven key states, including North Carolina. Based on test results from Virginia, it looks like North Carolina could pick up 1,200 or more votes this fall — enough to swing a tight election — if we get out and put these letters in our neighbors’ doors.

It doesn’t take a lot of time, you don’t have to come up with something to say, and the outreach from a neighbor — someone people feel a connection to, even if they don’t know you personally — has been proven to increase turnout.

So sign up. Get ready. And start delivering those letters! You’ve got two weeks before the election.

Posted in Actions and tagged Election 2022, Voter Outreach
← Tips for the Nonpartisan Races on Your BallotCountdown Tip Week 1: Last Chance to Vote Early & Help Get Out the Vote →