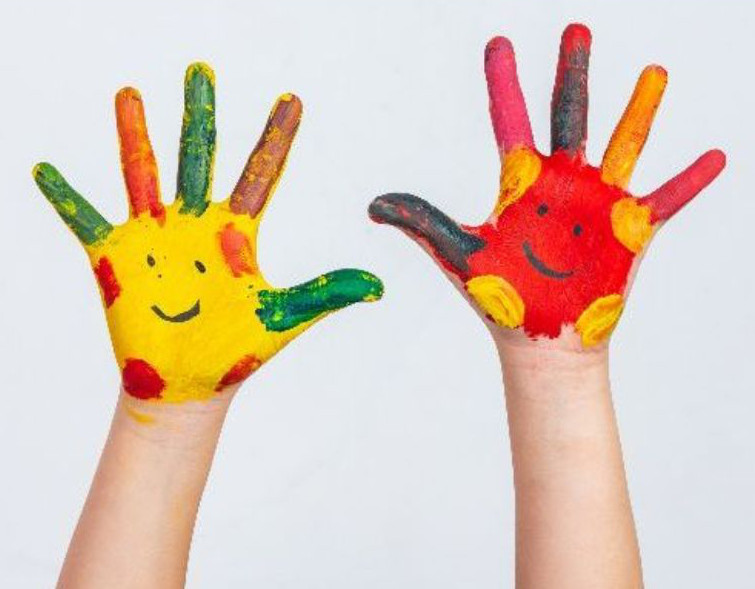 Congress is currently hammering out the details on legislation, called the Build Back Better Act, to shore up the nation’s infrastructure and strengthen family economic security. One component of this legislation is to make permanent the expanded Child Tax Credit, which has the potential to cut child poverty in half and boost prospects for the nation’s children – particularly the nearly 12 million kids nationwide who live below the poverty line.

Why is the expanded Child Tax Credit important?

In March, the Biden administration passed the American Rescue Plan Act (ARPA), which included expanding the Child Tax Credit. Qualifying families benefited from a $3,000-$3,600 per child increase and began receiving monthly payments of $300-$350 per child starting July 2021 through December 2021. More importantly, families with incomes too low to require them to file taxes are now eligible for this life-changing tax credit.

Economists predict that this tax credit will lift more than 4 million children out of poverty. Recent data from the US Census Bureau illustrate that hunger dropped dramatically among families once the payments began going out in July 2021. In North Carolina, the expanded credit is expected to lift more than 140,000 children above the poverty line in 2021.

“If you could do one thing it would be to call your legislators and encourage them to make the child tax credit permanent.”