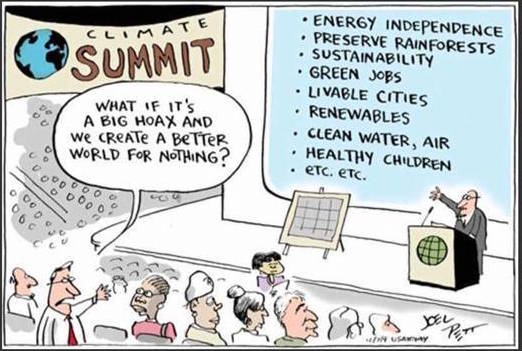 We’re taking time out this week while we absorb the devastating effects of Harvey and Irma. But we cannot take time off from pushing our representatives to acknowledge and act on Climate Change. Join us next Wednesday, September 20th, to write them and demand that Climate Change become a significant consideration in their policy decisions moving forward.

In the meantime, don’t let all your activist energy go to waste. Here are some important calls to make now:

House Republicans are trying hard to pass HR 3697, which would amend the Immigration and Nationality Act to give the DHS new sweeping authority to designate who is in a gang, and to deport them without question. This new power would create a legal authority to launch a wave of deportations that cannot be challenged.

Reject Tax Cuts for the Top 1%

The House is set to begin budget negotiations for 2018. Paul Ryan and the GOP have one priority in mind: tax cuts to the wealthy. To accomplish this, they’re proposing cuts to Medicaid, Medicare, public education, Meals on Wheels, and other social services. Tell them not to cut taxes for the wealthy at the expense of working families.

Call to Prevent Tax Cuts for the Wealthy

Trump’s Sham Voter Fraud Commission is holding a meeting in New Hampshire today. Five Democrat are working on this panel, even though it’s mission is clearly voter suppression. It’s time they stepped down.

Call to Oppose Democrats on the Voter Fraud Panel

Late last week, Betsy DeVos announced a rollback of enforcement of Title IX federal guidelines with respect to campus sexual assault, calling it an “overreach” and “weaponizing” by the federal government. Tell Secretary DeVos not to roll back these vital protections.

Hold a hearing on DACA ASAP and pass the DREAM Act

The Senate Judiciary Committee on Monday postponed a scheduled hearing on DACA, the program that shields young immigrants from deportation. Sen. Chuck Grassley (R-Iowa) made the call to push back the hearing originally set for Wednesday. The statement did not specify when the hearing will be rescheduled, which is up to “the call of the chair.”

Call about setting a date for DACA hearing