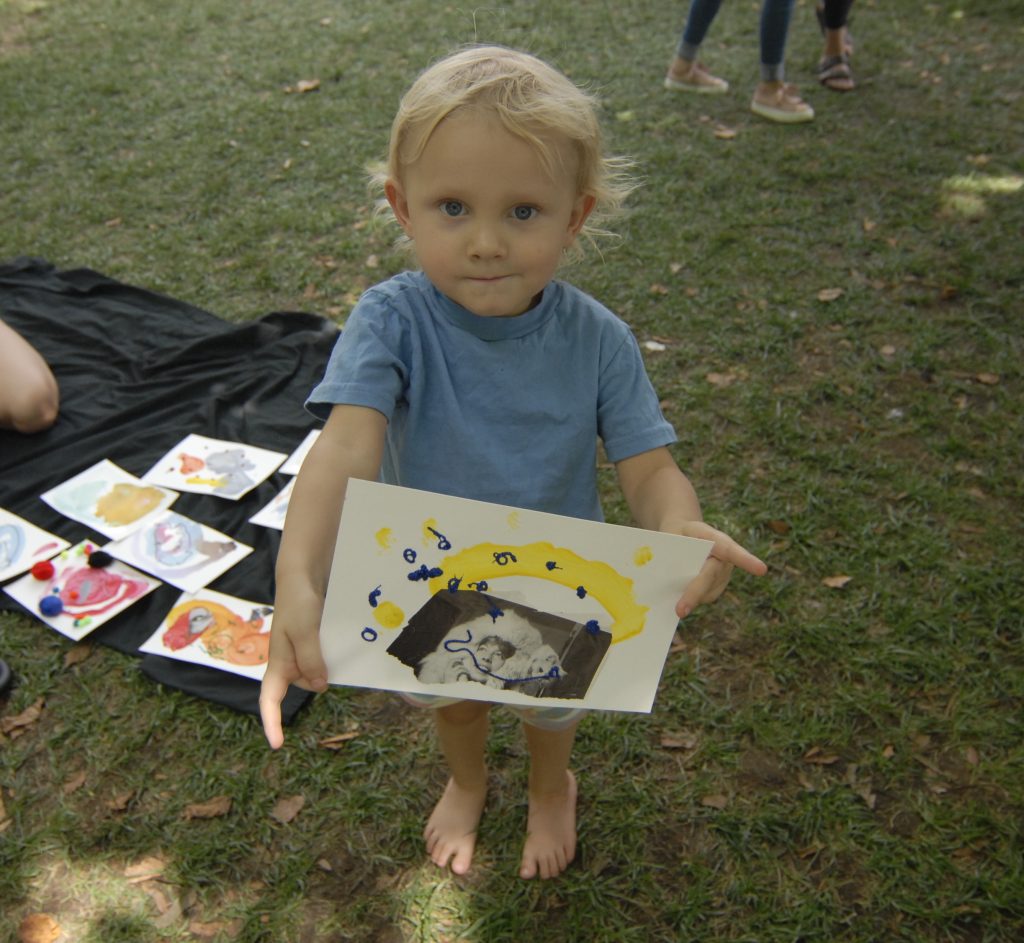 The July 12th Internet-Wide Day Of Action To Save Net Neutrality was a huge success. Millions of people spoke out, breaking every previous record for public participation at the FCC!

And here in Asheville the Free Press/Media Team was busy.  Jill B headed downtown and distributed 120 comment-action cards to coffee houses, co-working spaces, tattoo parlors, and shops. She met a lot of nice people who were appalled when they found out what was at stake. And there were some who were already aware and appreciated hearing out about the action.

Holly S and her son Enda took a creative approach to informing the public. Enda drew a whole lot of wonderful pictures and Holly attached our action to the back. Then they headed to town, and he handed out his “free art.”  It was a great way to reach out and people not only enjoyed his art, but read the back and were stirred to do something.  Thanks to this little activist for his work! 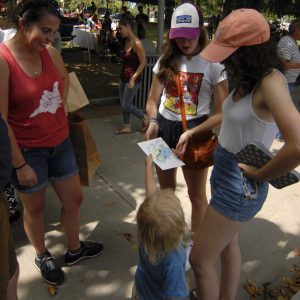 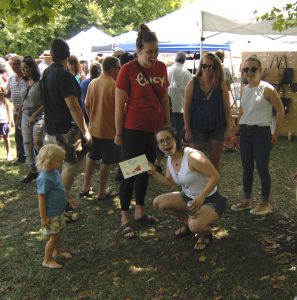 And now the first comment period is over. But another begins.

• This new period is about  “reply comments” in response to Comcast, AT&T and other internet service providers who are arguing against Net Neutrality. The deadline for these new comments is Aug. 16.

• The public can continue submitting comments about Net Neutrality until the Aug. 16 deadline — so feel free to comment again telling FCC Chair Ajit Pai what you think about his plan to destroy the open internet.

• And  we need to continue to put pressure on Congress so lawmakers don’t try to pass any legislation that would undermine Net Neutrality under Title II. Our elected officials need to know that we’re still watching.

And there’s a lot more info and talking points on our page.

Posted in Archive
← Take Action On the “Revoke Consent for Intercourse” billCall as if your life depended on it! It does. →