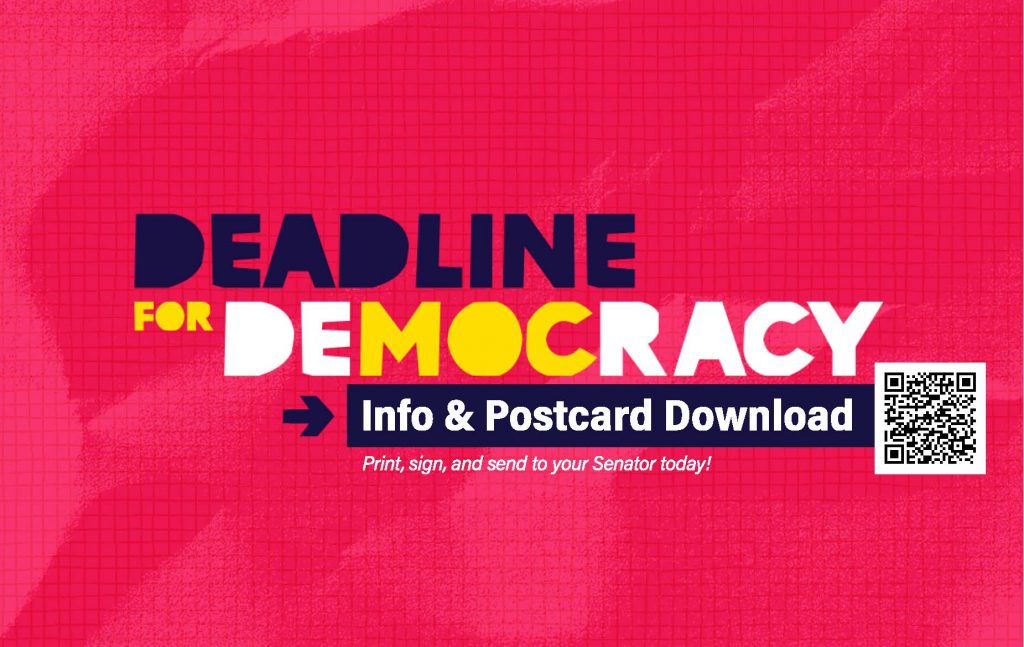 On Tuesday, June 22, 2021, North Carolina Senators Thom Tillis and Richard Burr voted AGAINST the critical voting rights and democracy reform legislation known as the For The People Act (Senate bill S.1), in lock-step with every other Republican.

This comes at a time when hundreds of voter suppression bills have been sweeping across the country, in a massive effort to restrict voting rights and install partisans to oversee elections. The For The People Act would protect against these attacks at the federal level, by:

The For The People Act is the most ambitious voting rights legislation to come before Congress in more than half a century — and Sens. Burr and Tillis shot it down.

Write, call, and email Senators Burr and Tillis. Tell them that YOU support voting rights, secure elections, fair maps, and campaign finance reform — and you expect them to support these, too! 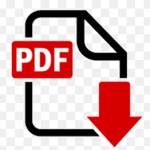 Download these postcard templates and share with at least 3 friends! Send your own, then ask 3 others to do the same.

We amplify our voices by encouraging others to speak out, too.

Remind your friends that contacting our members of Congress is how things get done. In a democracy, it’s incumbent on ALL of us to speak up and advocate for what’s important. And right now, nothing is more important than saving our democracy from attempts to weaken it and restrict the right to vote.

Choose the postcards for YOUR NC senator, or use the BLANK version, and write in your own. Use the Washington Address for your Senator.

Posted in Actions
← We the People, FOR the PeopleDeadline for Democracy Rally | Highlights →