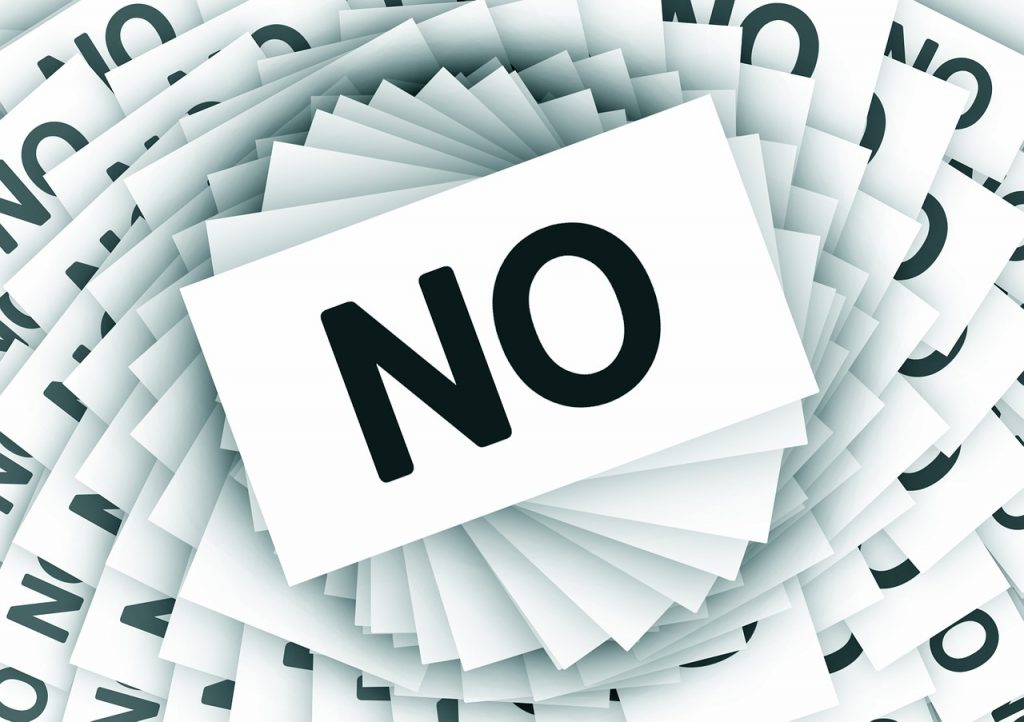 Last week, the North Carolina General Assembly filed hundreds of bills, in a time famously known as “Crossover Week”, that ensures any bills, without an appropriation or financial provision, can pass in one chamber and be sent to the other. Included in the filing frenzy was anti-voter House Bill 782, the “Elections Certainty Act.” This bill eliminates a long-standing provision that protects absentee voters from mail delays. If passed, absentee ballots that are voted by Election Day, but received after 5 pm on Election Day, will be tossed in the trash.

If this bill were in effect in 2020, 11,000+ ballots cast by mail would have been discarded, silencing thousands of voices. While that might not seem like much, every vote counted impacts tight races across the political spectrum. For example, the 2020 statewide race for NC Supreme Court Chief Justice was ultimately decided by less than 600 votes.

1+ million North Carolinians voted by mail in the 2020 General Election, showcasing how powerful accessible voting options are for many across the political spectrum.

Take Action Now and send a message to your N.C. House Representative demanding they vote “NO” on HB 782 and protect our freedom to vote by mail.