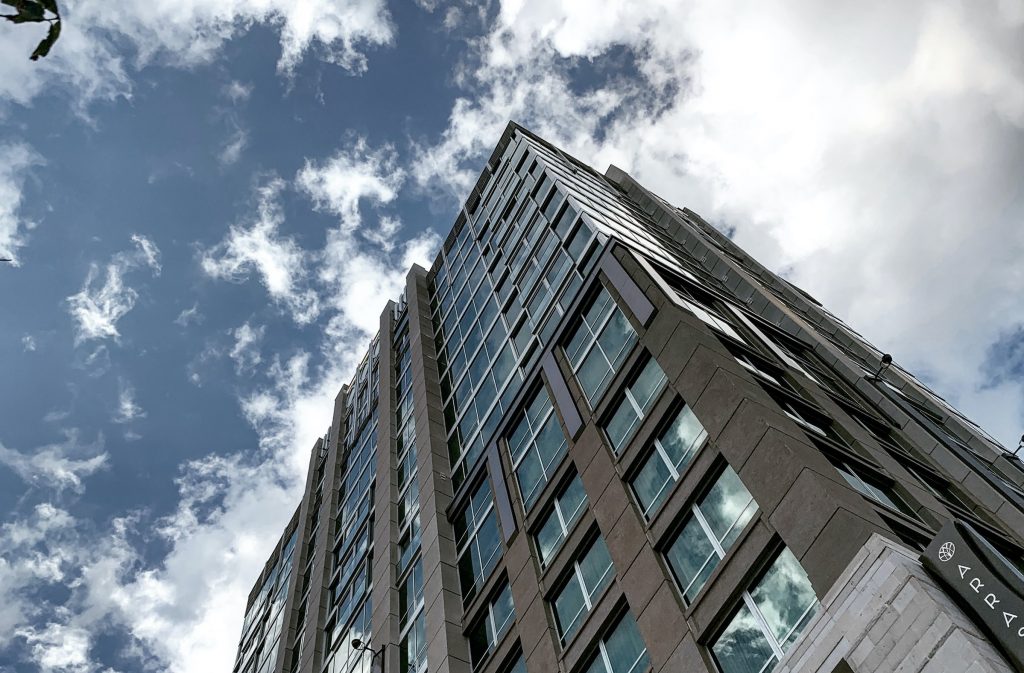 More than 20 local governments across North Carolina have committed to transitioning to 100% clean energy in the future. But their efforts are threatened by an industry-backed bill making its way through the General Assembly. H 220 would prevent local governments from banning natural gas connections in new buildings.

H 220, “Assuring Choice of Energy Service,” would block cities and counties from limiting the expansion of or connections to fracked gas in buildings in their jurisdiction. It’s similar to bills that have been filed in state legislatures across the country at the urging of the fracked gas industry, which wants to protect itself as clean energy gains ground.

Fracked gas contains methane, one of the worst greenhouse gases that drive climate change. While no local government in North Carolina has tried to pass such an ordinance, they may wish to do so to address the urgent threat of climate change. Buildings powered by electricity-generating utilities can be powered more easily with renewable sources such as solar and wind.

H 220 was rushed through the House and will now go to the Senate. Call and write your state senator NOW and urge them to vote NO on H 220.

Or you can click through this form from the Sierra Club to reach your reps in Raleigh.

Let’s keep our local governments free to move toward a clean energy future!

Photo by John Macdonald via Unsplash