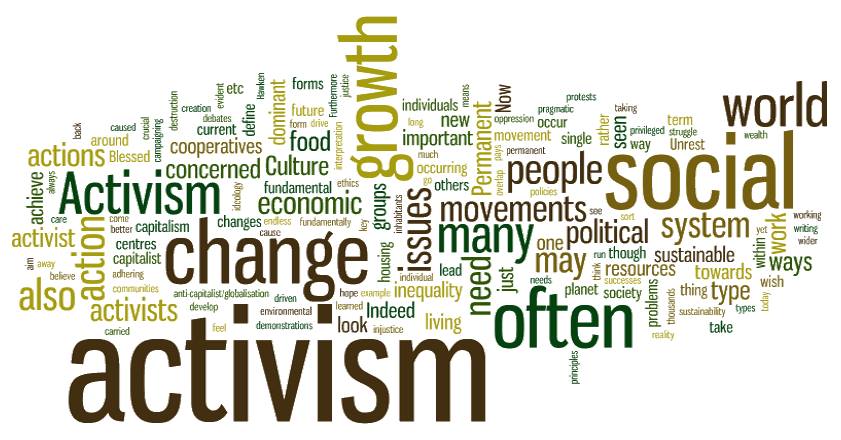 Join us on Tuesday, January 30, at Pack Library Auditorium (67 Haywood Street, in downtown Asheville), from 6:00 to 7:30 pm, as we kick off the new year with monthly general meetings, which are planned for the last Tuesday evening of every month at various central locations.

Each month we’ll give updates on recent and future actions and highlight opportunities to get involved. We’ll also use general meetings for learning more about our elected representatives in Raleigh and Washington, or hearing from candidates who are seeking election, or learning more about a particular issue, or sharing advocacy tips and tools.

Looking Back, Looking Ahead

At the January 30 meeting we’ll present a video overview of 2017, highlighting some of our actions since the group’s founding in November of 2016, and announce our goals and strategies for 2018. We’ll end with half-hour breakout sessions on Congress Watch and NC General Assembly (NCGA) for those who want to get more involved in working on electing and working with our reps in DC (Congress Watch) or with state issues and the state legislature in Raleigh (NCGA).

Other primary candidates include Democrats David Woodsmall and Scott Donaldson, both competing for the party’s nomination for District 11, and Republicans Ira Roberts (D-10) and Christopher Money (D-11).

So mark your calendars! We hope to see you there.

If you have suggestions for future meetings, email us at info@indivisibleavl.org or send us a note on the web contact form here.